What a year we had in 2015, and, boy oh boy, did we brew a ton of beer. With the calendar coming to a close, let’s take a look back at all the amazing beers we brought to market, from seasonals to special releases to new additions in the year-round portfolio (all on top of our regular year-round beers). Grab a beer and check out the year that was.

Skinny Dip
We teamed up with Waterkeeper Alliance to raise money and awareness for swimmable waters. In total, this peach-spiked lager helped raise $10,000 for the cause.

Pumpkick
Everyone was jazzed for the return of our pumpkin ale brewed with pumpkin juice, cinnamon, nutmeg, allspice and cranberries. Like always, this one sold out fast.

**LIPS of FAITH**
Our lineup of forward-thinking, avant-garde releases, including NBB sours. 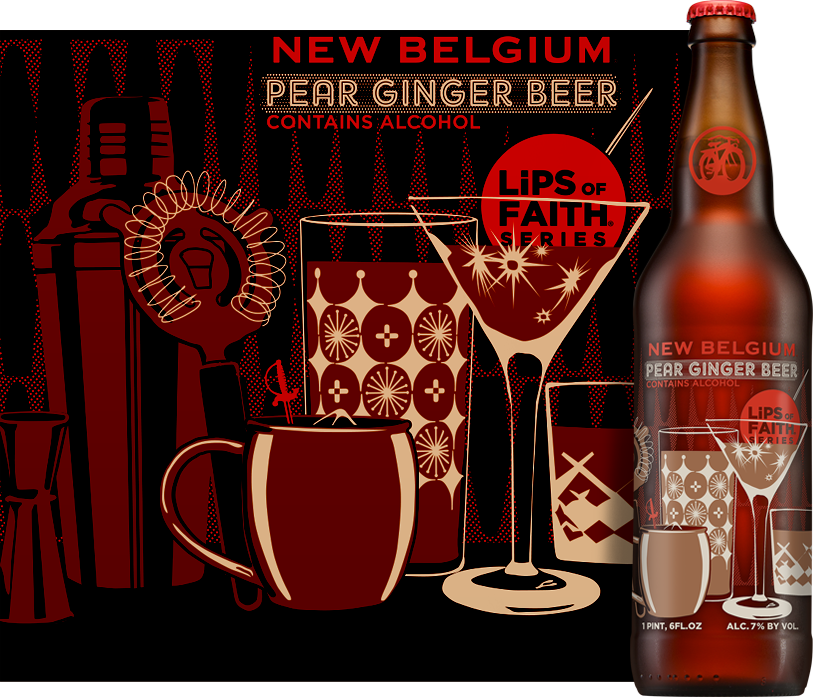 Blackberry Barley Wine
This was officially New Belgium’s very first barleywine. Based on a traditional English-style barleywine, we added a subtle dose of blackberries to accentuate the beer’s fruity notes.

La Folie
Our flagship sour based on Flanders tradition made its glorious return last February during our Lost in the Woods party. 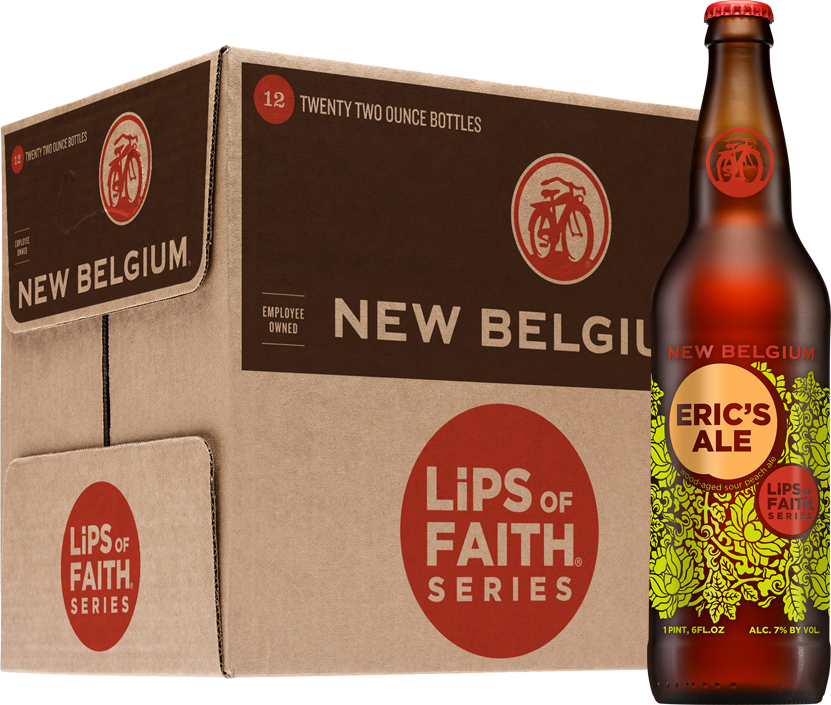 Eric’s Ale
One of the most exciting releases of 2015 was the triumphant return of Eric’s Ale, our peach-spiked sour made from a blend of sour Felix. Fun fact: Eric’s Ale was the first sour release to feature new sour beer from our wood cellar expansion.

Le Terroir
This year, we switched up the dry-hopping bill of this sour to include Galaxy alongside Amarillo. The beer’s evolved over the years, and you can read all about it here.

Oatmeal IPA
The first release of our Hop Kitchen series saw the ultra-creamy, hoppy Oatmeal IPA, brewed with oats and dry-hopped with Citra and Centennial.

Hop Stout
Probably the burliest beer we’ve brewed to date, Hop Stout clocks in at a whopping 100 IBUs and a warming 8% ABV.

**BEERS WITH VRIENDEN**
New to 2015, this is our super-limited collaboration series where anything’s possible. 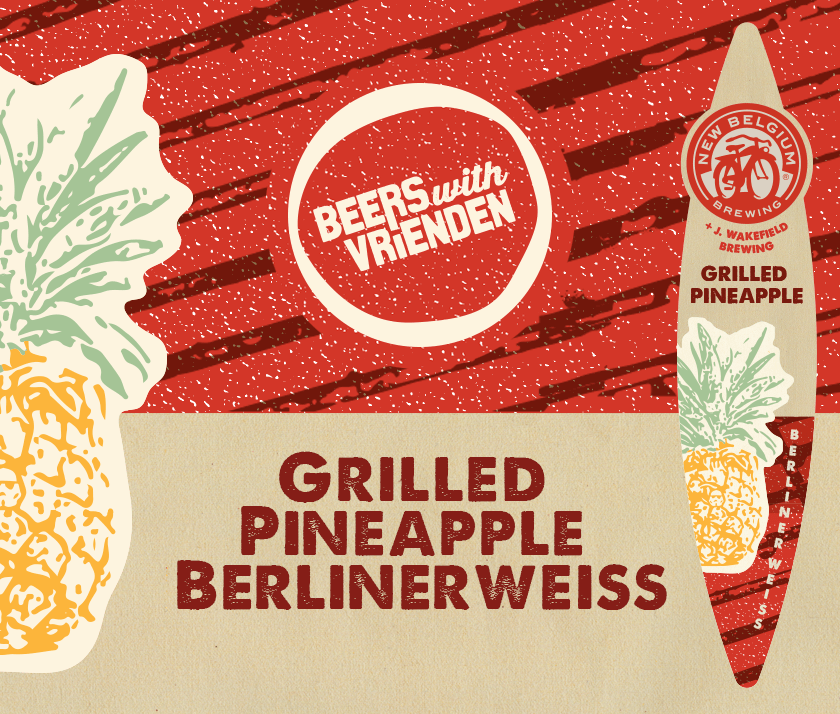 Yours and Mine
This collab with four Charlotte breweries (Heist, Bird Song, Free Range and NoDa) was a beautiful golden ale featuring beet sugar, lavender, Colorado sunflowers and Scuppernong grapes.

**REVIVALS**
Beers from yesteryear that made their way back into our Revival Folly Packs.

Somersault
Ginger, apricot a dose of Centennial hops and Hefe yeast packed this beer with tones of fruity, spicy flavors.

Snow Day
A nice, roasty beer with a burst of piney hops.