Our first seasonal of 2016: Meet Side Trip Belgian-style Pale Ale

Our first seasonal of 2016: Meet Side Trip Belgian-style Pale Ale 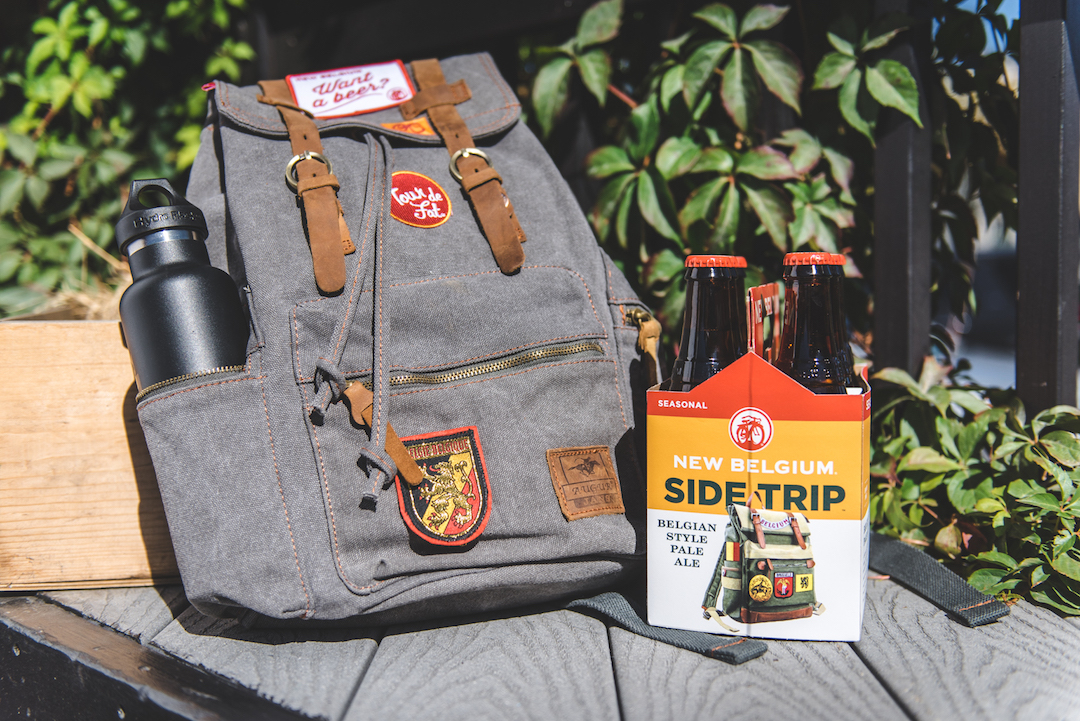 It’s a brand-new year, and we’re kicking off 2016 with a brand-new beer: Meet Side Trip Belgian-style Pale Ale, our new quaffable beer with a pretty rad backstory.

Each summer, New Belgium co-workers celebrating their 5th anniversary go on a week-long pilgrimage to Belgium along with brewmaster Peter Bouckaert (who was born in Belgium and spent time brewing at Rodenbach). During our last anniversary retreat, Bouckaert had an extra item on his to-do list: Find the perfect yeast strain for his next beer, which he envisioned as a quaffable Belgian-style ale. Naturally, his method of research involved drinking beer.

During the trip, inspiration struck Bouckaert while he sampled a beer from Brouwerij Van Den Bossche, a family-owned brewery in Herzele, Belgium. Bouckaert’s fondness for the beer led him to the brewery’s in-house Buffalo yeast strain (which is named after American icon Buffalo Bill, and used to create beers like Buffalo Stout, Buffalo Belgian Bitter and Buffalo 1907). Bouckaert asked if he could use the yeast, and the family happily shared it, setting the foundation for our first seasonal of 2016. A side trip worth taking, for sure.

So, what is Side Trip? Well, it’s a beer that pays homage to our Belgian roots. Beyond the yeast, Side Trip also incorporates other Belgian ingredients, including Belgian Chateau Abbey and Cara Ruby malts from Castle Malting, the oldest malting plant in Belgium; as well as Belgian Magnum, Saphir and Target hops. The culmination of the ingredients builds a bready, caramel-sweet wash with traces of stone fruits, and a balanced herbal bitterness for a pleasantly dry finish.