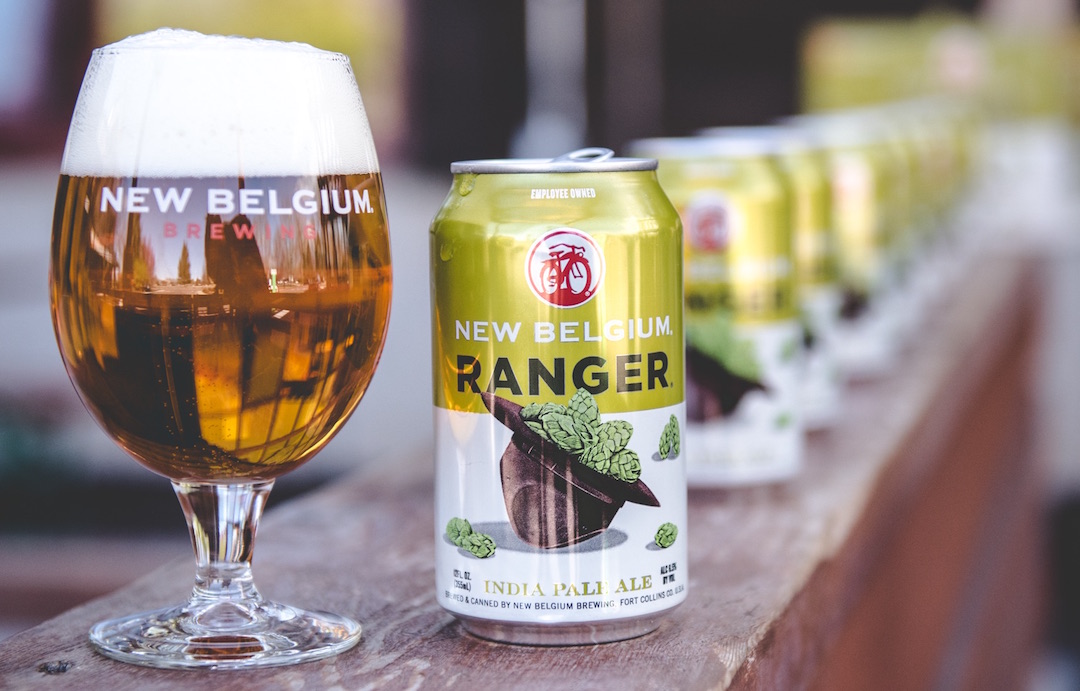 We chat a lot around the brewery about head (aka beer foam). When compared to others, ours always seems to be more enjoyable and longer-lasting. Yep, we’re pretty proud of the head we get.

So, the other day, a few of us finally wondered, “What’s the secret behind this pretty rad phenomenon?” Naturally, we caught up with New Belgium’s process analyst manager Matty Gilliland. Life lesson: It turns out that getting good head isn’t a random phenomenon at all, but the result of some very hard work and careful planning. And also protein.

Let’s put on our science caps for a moment.

The protein in a beer comes from the malt we use, and a lot of that protein is taken out of wort during the fermentation process. Proteins that likely carry through to post-fermentation are haze proteins (they make the beer hazy when it gets cold, so we filter those out) and hydrophobic and hydrophilic proteins. Those hydrophobic and hydrophilic proteins are the key to good head: They contrast each other to create surface tension, which props up the foam making it last longer. Science!

Speaking of science, we actually employ quite a lot of it to continue our beer foam reputation. When sourcing ingredients, we request from maltsters malt with very particular protein makeup. We also use a rad piece of equipment called the Haffmans Nibem, which is basically a foam tester that we employ during product analysis (it measures the rate of foam dissipation). Among other things, we also maintain pretty strict carbonation standards, to ensure there will be just the right amount of foam to sit atop that protein-caused surface tension, which also helps create that delicate lace.

Now that the secret’s out of the bag, what else promotes good head?

Cool. So, let’s move onto some fun facts.

Our dedication to long-lasting beer foam actually started way back in the late ’90s, when brewmaster Peter Bouckaert decided to make it one of his first major initiatives after joining the brewery. His initial foam analysis project evolved into the very scientific and sophisticated program we have today.

All-malt beer like New Belgium’s fine offerings have more proteins than the adjunct lagers that use ingredients such as corn and rice. As a result, all-malt beer gets better head.