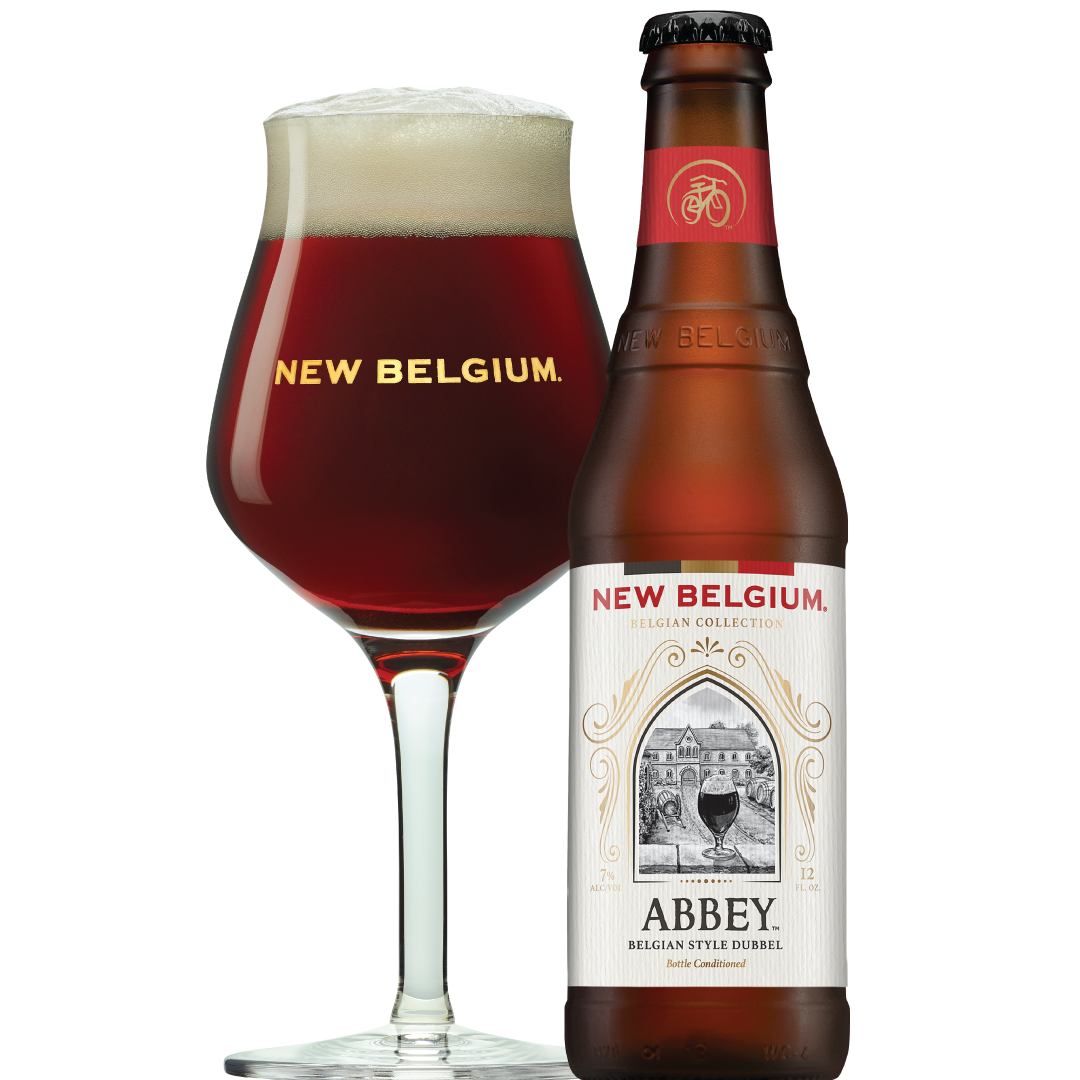 The story of New Belgium begins with an abbey: Not only were Belgium’s monastic beers the inspiration behind our Colorado brewery, but Abbey, a Belgian-style dubbel, was one of the first beers we released way back in 1991. Since then, it’s become our most award-winning offering. This garnet brown hued Belgian-style dubbel is strong on character and rich in flavor. Seven malts, including caramel Munich and chocolate, and a definitive Belgian yeast, waft off sweet, spicy aromas. Rich tones of chocolate and dark caramel mix with nuanced dried cherries, burnt sugar and figs. Sweet and roasty upfront, followed by a slightly bitter finish, Abbey is a lovely representation of the monastic beers of Belgium. Sip Abbey, and sip New Belgium’s tradition.

Esters and phenols initially with candy banana and cloves all backed by a substantial malt backbone of caramel, some smoke and dark fruits like berries and plums. Light earthiness and tobacco. 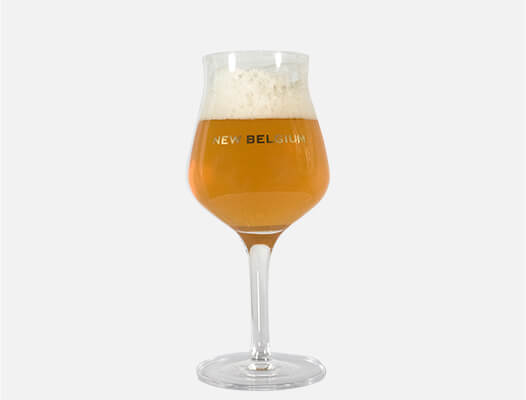 Sophisticated, refined and beautiful, this stemware is the best way to enjoy our specialty beers. 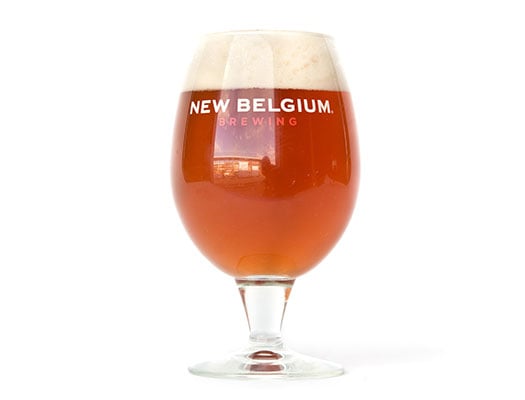 A must-have for any beer lover! 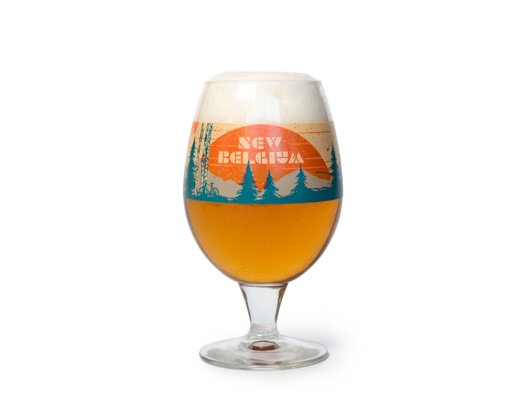